In Remake, data is embedded directly in HTML. 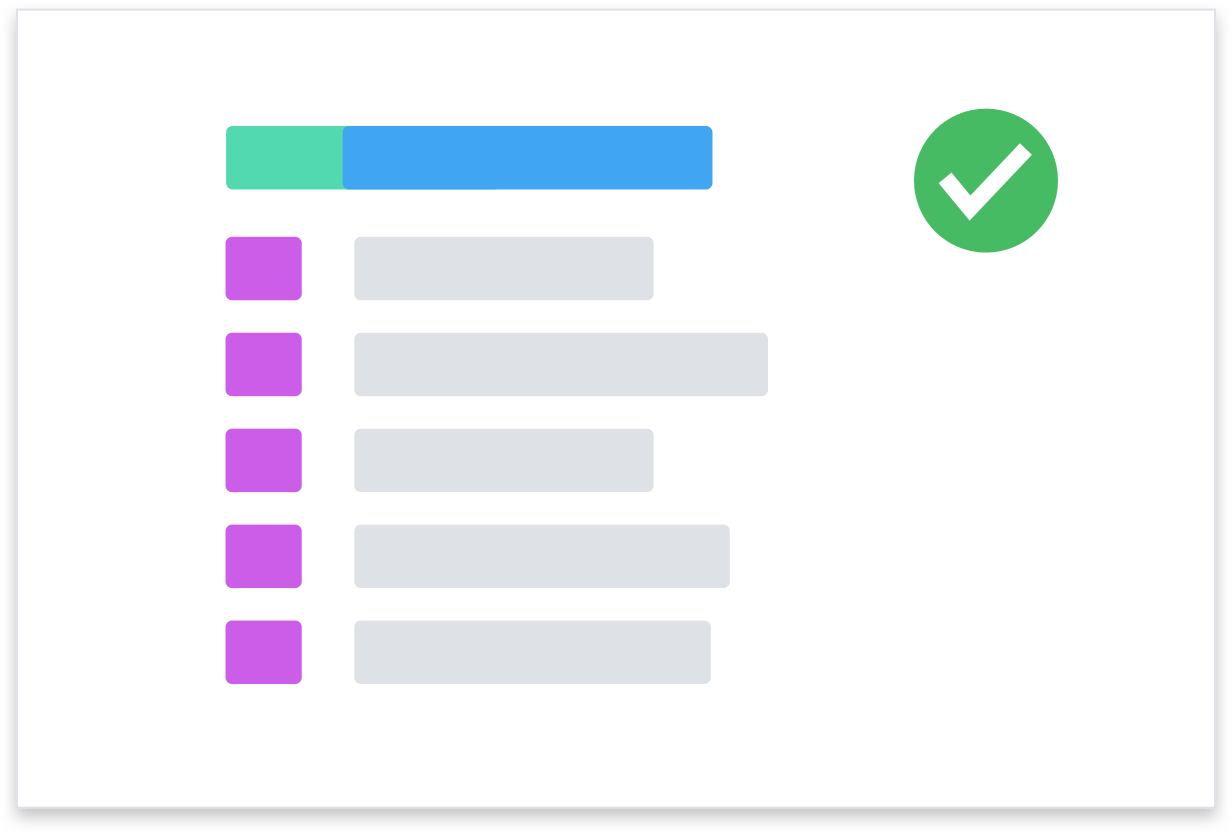 Remake's ultimate goal is to make HTML feel like it was designed for building web apps.

Note: Remake is not required (or even loaded) when a user can't edit the page.

Remake's primary use is to make make sure the data on a dynamic page stays in sync with a backend. If the user is a viewer and not an editor, Handlebars.js simply renders the page.

In practice, this is how data usually flows in Remake:

There are many low-level Remake data attributes that aren't documented thoroughly yet. A few of them are responsible for making the data-i-editable attribute work, under the hood, for example.

These low-level attributes can be used to create custom editable components. See this production web app, built in Remake, to see an example of what's possible when developers can build your own editable areas.

In the near future, Remake will ship with many more types of editable areas (for file uploads, image cropping, calendar input, etc.), as well as a plugin architecture that will let developers expand this further.

In the meantime, however, if you want to learn more about the low-level Remake attributes that make all of this possible, please contact me and I'll send you some tutorial videos.